By registering with us, you'll be able to discuss, share and private message with other members of our community.

SignUp Now!
You are using an out of date browser. It may not display this or other websites correctly.
You should upgrade or use an alternative browser.

Sounds good but far as I read he plans for the veto to get overriden, which only needs a simple majority in Arkansas. He used the words he did so they can deny schools the right to require kids be vaccinated.

Tonya, I don't see the vaccination part in this, but I won't say it isn't there. The previous law the governor signed COULD BE used that way. I think the governor realized he is getting more backlash than he expected and is trying to back out. It is true the state legislature could and likely will override the veto.

This has become a hot issue on our local TV station Facebook page and you can bet I am engaged there. I am hoping enough people do what I did and tell their representatives what they think before another vote is taken.

Proud to have Dr Ho as one of my therapists. Adora also went to her. Well, Arkansas did it again. I have heard they are now working on some kind of hate bill as well. They ARE the haters: 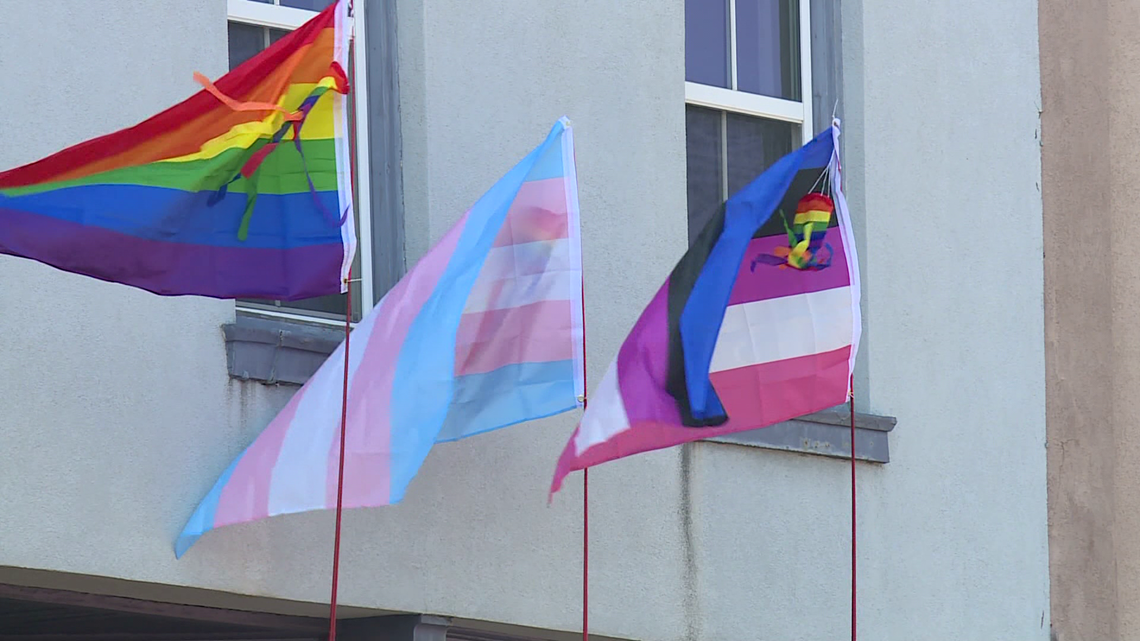 Fight for self love!

After the Citizen's United decision, I stopped giving to the ACLU. I will be contributing to them again to support them suing these j***asses.

These political a**holes and their ill-informed followers don't belong in the medical decision process. They're barely trained to do their own jobs, let alone making life saving healthcare decisions. People have died from political intervention of our healthcare.

Think they could be sued for practicing medicine without a license?
D

an interaction I had on Reddit when posting a meme asserting that free speech does not entitle you to debate someone else’s right to exist and my response to it, seems appropriate.

There seems to be no end to this madness: 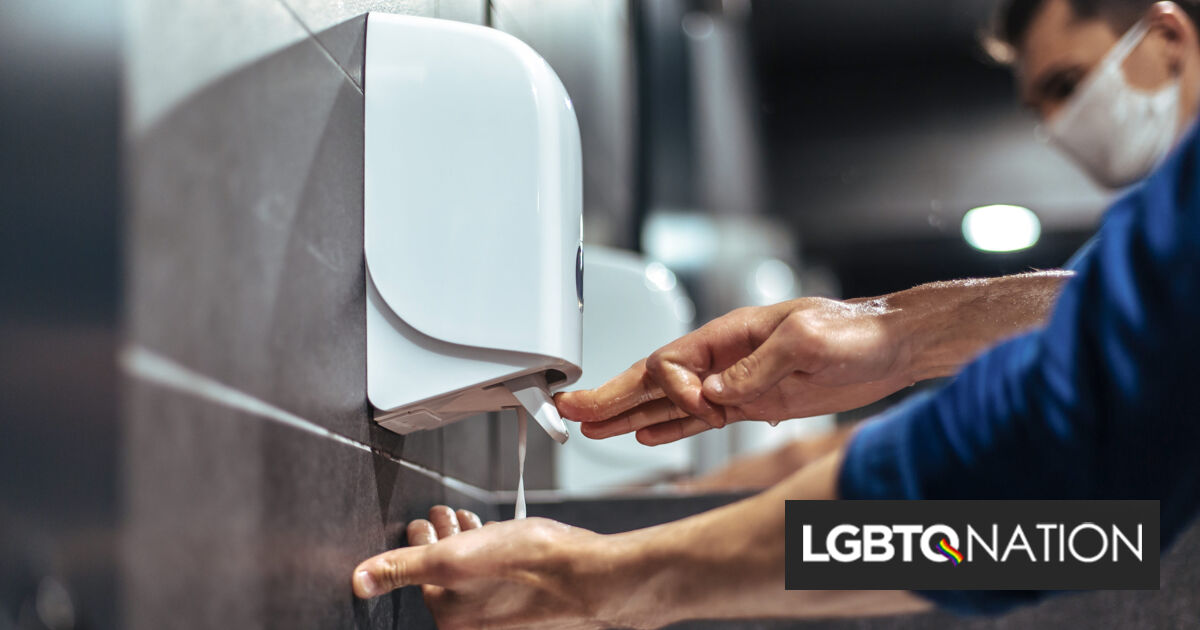 Now that they have overridden one veto from the governor, the Arkansas legislature is not letting up on the gas pedal - and is determined to make the state the nation's leader in anti-trans legislation...

There may be hope in Arkansas, but 2 laws were passed about healthcare and only one of them seems to be involved.

Confused said:
There may be hope in Arkansas, but 2 laws were passed about healthcare and only one of them seems to be involved.

I saw this in the news this morning. A 15 year old trans boy is also getting involved .

I just realized my daughter is Facebook friends with Dylan's mom and she runs a business less than thirty miles from me. I think I might meet the mom soon and offer support! Another one is within 50 miles of me. These laws need to be stopped!

Linde said:
We have to face the fact that we are the new gay's. They have their lives now protected by rock solid federal laws. But those religious zealots need new targets to be able to confirm their need to be the upholders of moral values.

Here we are the TRANS, they find bible verses that tells them that we are abominations, and brought to the world by devils work. We are currently at the point gays were in the early 50's, and we are promising to be good for at least an entire decade of hateful actions against us.
I think if Biden does not make some federal laws fast that protect us, I think I can say "you ain't seen nothing yet babe!"

Trust me, as a Pansexual Trans man, it's hard enough being accepted for one, let alone the other. My family reluctantly allowed the non-heterosexual side, with a few blatant objecting parties. And now, even my younger sister tells me I'm going against everything she believes in.

Frankly, it's not necessarily Christians, or necessarily Republicans as a whole. It's the gods forsaken Patriarchy. That's what's wrong with the world. Even though I'm male, I am a feminist, and I know it's an elite group of old white guys making life for anyone else living hell.

Soren_Westlock said:
Frankly, it's not necessarily Christians, or necessarily Republicans as a whole. It's the gods forsaken Patriarchy. That's what's wrong with the world. Even though I'm male, I am a feminist, and I know it's an elite group of old white guys making life for anyone else living hell.
Click to expand...

Wow, I wish I had time to write all that I could say about this. I'm sure I am not alone in this sentiment, but I am really glad that the younger generations feel brave and equipped enough to speak the truth about the status quo. When I was in my teens and 20s, I had no idea that I could have taken action to not only change my own life but to influence the state of things for others. I am almost 40 now, and am glad to see those coming up behind my generation better educated and better equipped to make the world a better place.

When I was young like in my 20's and 30's, I was going to university and became a political activist. Nobody ever thought about trans or intersex, we wanted to change the establishment. That was in Germany, and I was one of the 68ers. We were able to change the academic environment a lot, and dusted the hierarchy in universities pretty well. After this got involved with the most beautiful young woman in the world, we got married, and for 36 years I forgot all about any gender discrepancies. Life was wonderful, until it ended.

And it is good that young people get involved until the love of their life will tie them down into a happy married life!

I met Dylan's mom today. We had a good discussion that will continue at a time that is more convenient for her, since it was at her job. I'm hoping one of them will show up at TR.

We had a win in Arkansas and West Virginia yesterday, although the AR and possibly the WV rulings will be challenged. Didn't have time to post this yesterday:

Totals may include hidden visitors.